Hit enter to search or ESC to close
sales & marketing 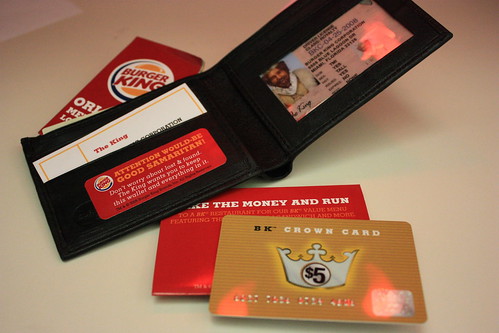 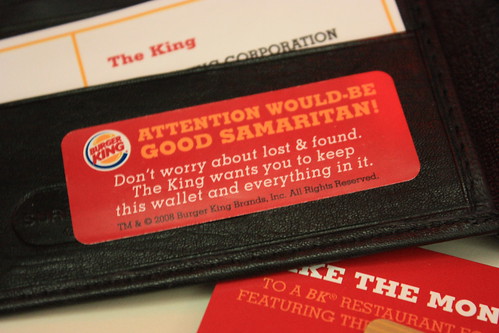 The wallet contained a special BK $1 bill (legal tender), a $5 BK gift card and other random BK stuff. By the time we got back to the office a few others had found wallets too, everyone was talking about them. I love clever marketing, this was some very well done word of mouth for Burger King. 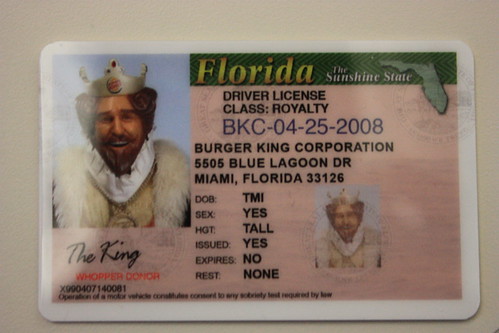 Please don’t bail out the automakers

Please don’t bail out the automakers 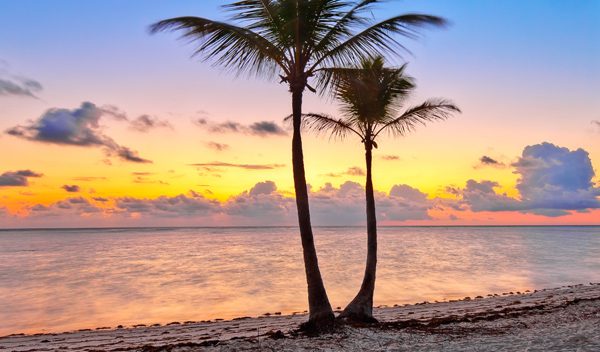 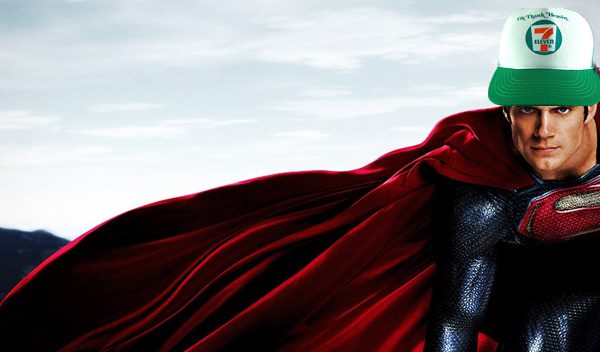