CES 2014 was interesting as always…. but apparently it was too interesting because I forgot to actually post this way back.

One of the most intriguing pieces of new tech I saw at CES this year was the Intel Edison. It is a tiny, SD card sized processor aimed at wearable computing. The Intel Edison runs on a dual-core Quark SoC with a Pentium instruction set, operates on the Linux operating system and includes built in Bluetooth and Wi-Fi connectivity. It is essentially the smallest fully-functioning computer I have ever seen. There is an app store for the Edison and a version of Wolfram Alpha’s Mathematica built in that is specifically for the device.

The Intel Edison will be made available sometime during the middle of 2014.  The business of wearable technology is still in its development phase, but with more and more people buying smart watches and glasses, I believe that components like the Edison will propel more companies to enter the space. It lowers the bar for hardware developers and lets them build off of an existing framework.

Will it take off? Only time will tell.

Update : It looks like this product has been discontinued. It turns out that technology is hard, even for the big boys. 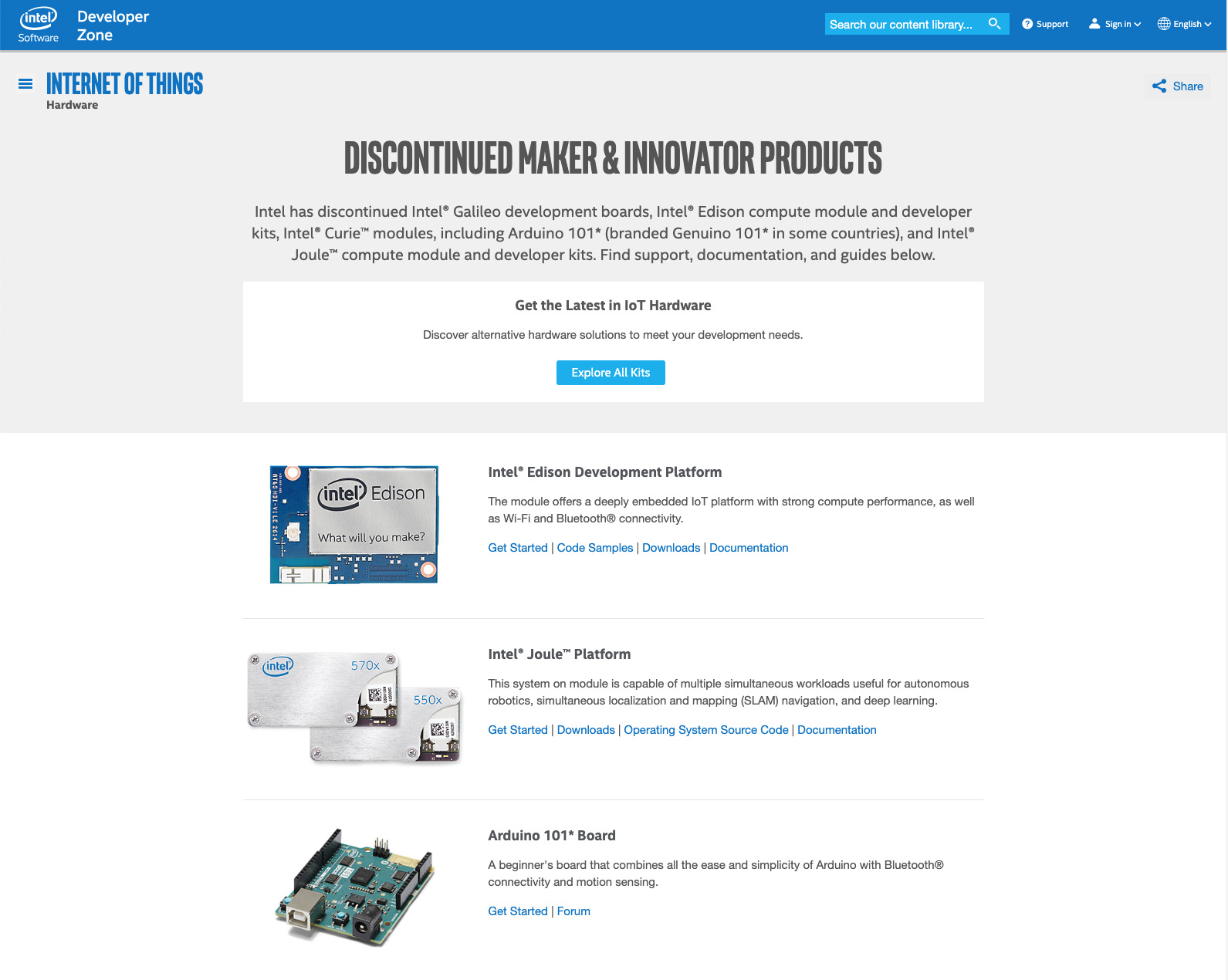 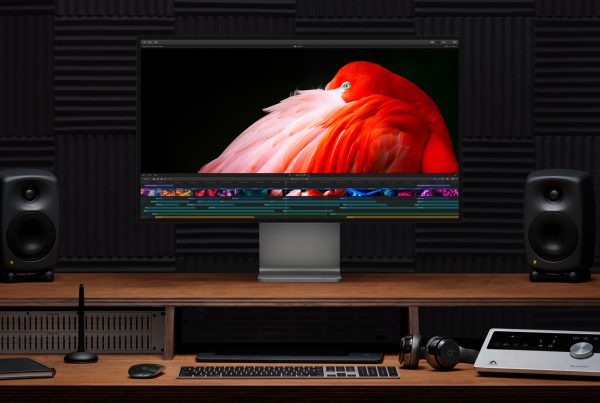 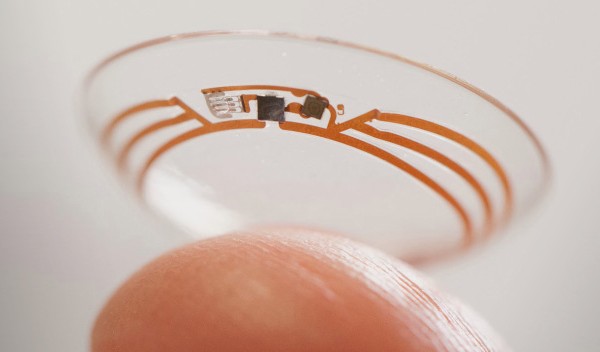 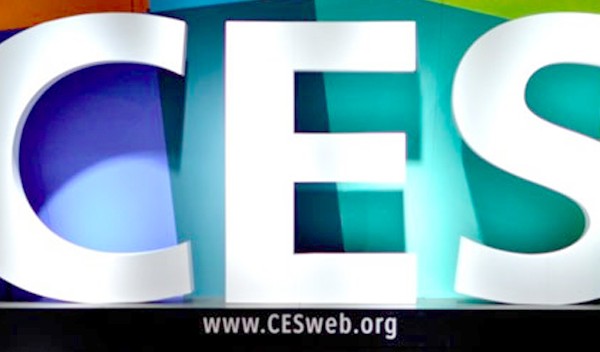