A serial entrepreneur, Ted Murphy has founded six companies since 1994, generating over $200 Million in sales. He has raised over $65 million in both the private and public equity markets and created over $1 billion in shareholder liquidity.

Murphy created the modern influencer marketing industry with the launch of PayPerPost.com in 2006 and is currently the Founder, Chairman and CEO of IZEA Worldwide. IZEA operates online marketplaces that connects brands with content creators and generated $31 million in billings in 2019.

Murphy has bootstrapped companies off credit cards, been VC backed, and most recently brought his company public. His disruptive approach and leadership have enabled him to build winning teams that consistently earn business from the world’s largest agencies and brands.

Murphy has consulted for some of the world’s largest marketing organizations including FOX, Bombardier, General Motors, SeaWorld, and Disney. His company executes influencer marketing campaigns for top brands including Amazon, Walmart, Canon, Google, and Panasonic. He has personally negotiated influencer marketing deals with celebrities such as Diddy, Kim Kardashian and Daymond John.

Murphy is a prominent visionary and industry pundit, speaking and presenting on television and at conferences around the world. 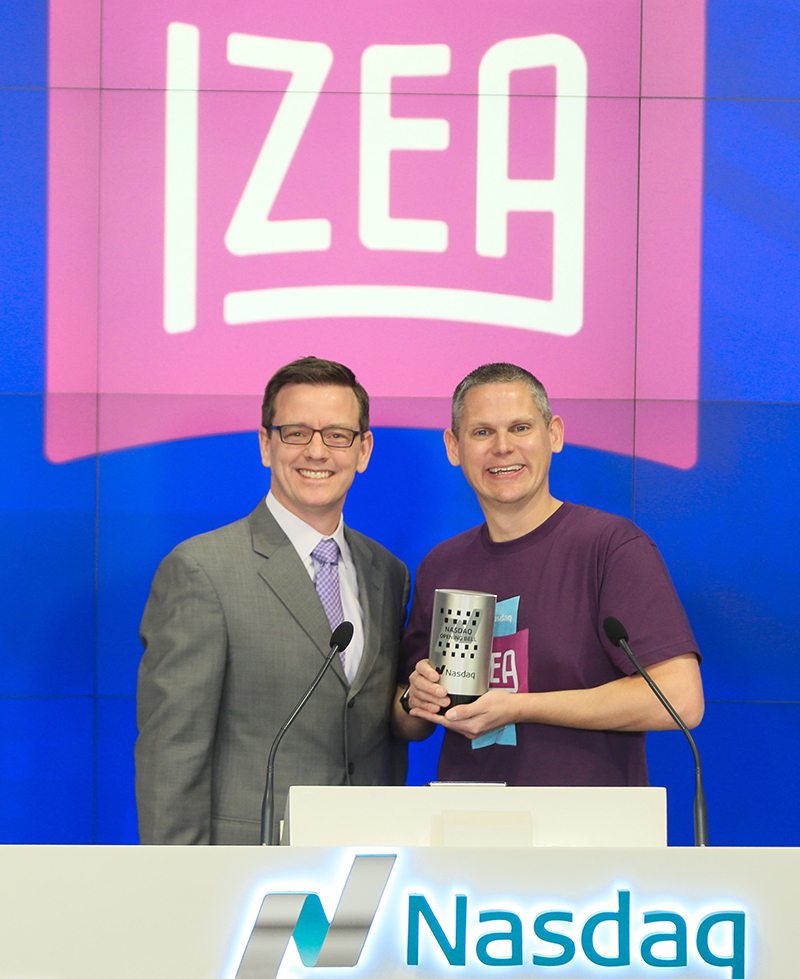 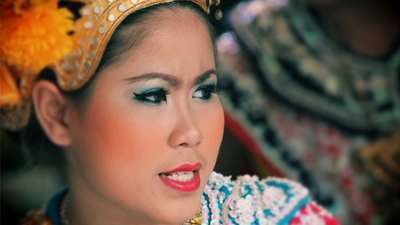 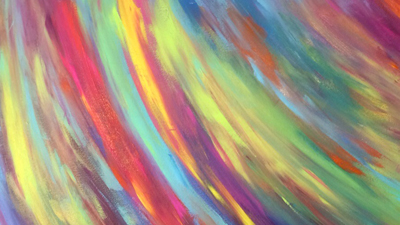 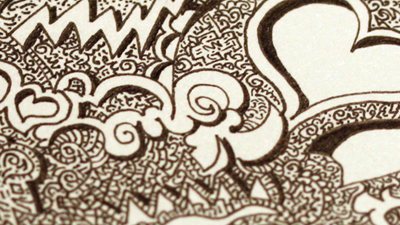 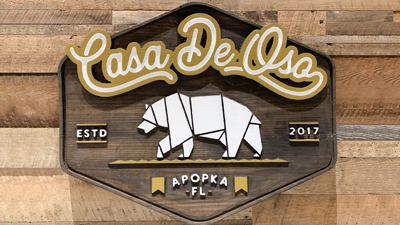 Ok… enough with the 3rd person. Am I right? I am a creative at heart and creating something out of nothing has always been my passion. It doesn’t matter if it is creating a new company or product, painting or renovating a house. What brings me the most joy in life outside of my family is the act of creating. I draw, I paint. I love taking photos and making videos. I am also a woodworker and amateur electrician. Here are a few of my projects over the years, some more terrible than others.

Ted is one of six children with two sisters and three half brothers. He is the husband of Tara Murphy and father of Zane Murphy. They live together with their miniature schnauzer Bonzo in the suburbs of Orlando, Florida. 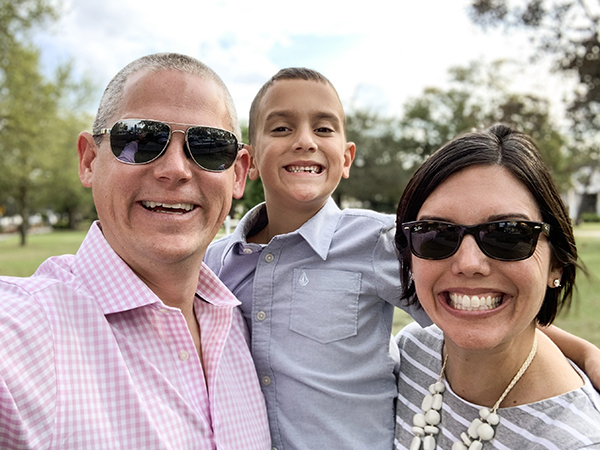 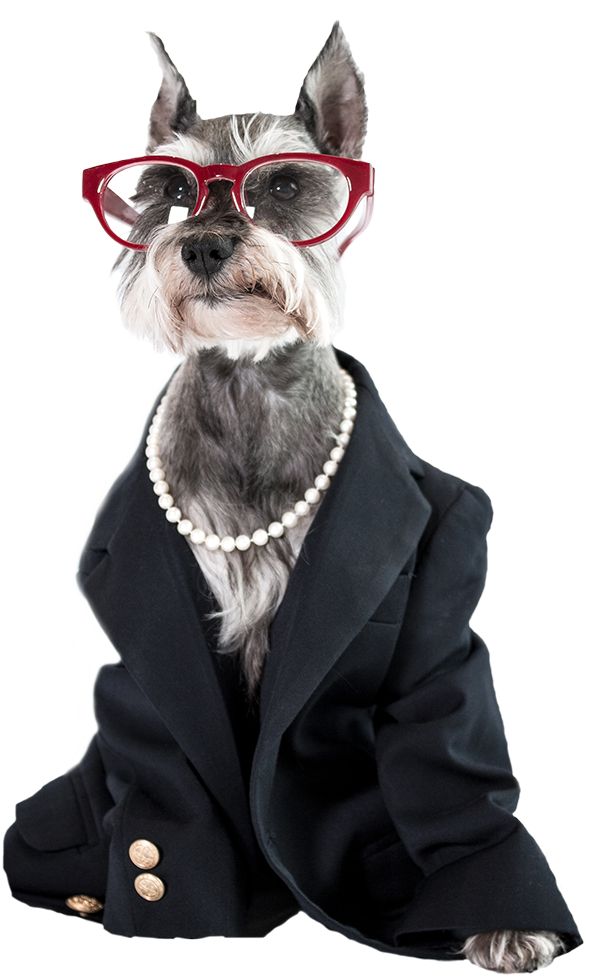 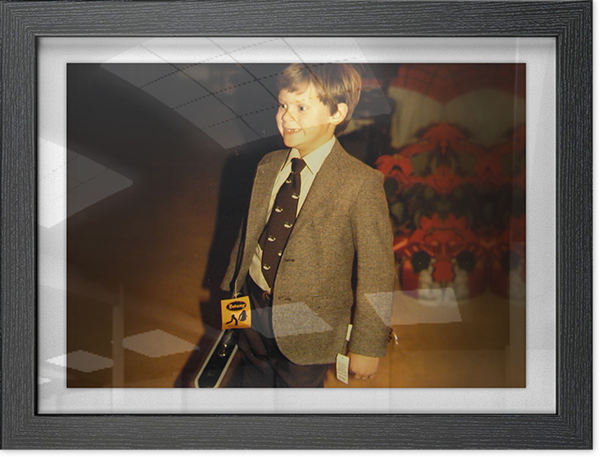 I was born in Long Island, New York to Tom and Val Murphy. My dad was also a serial entrepreneur and owned everything from furniture stores to radio stations. He took two companies public in the 1980s, including Maxaxam, a company that created a revolutionary new gear system. From a very young age I knew he wanted to be an entrepreneur, just like my father.

I moved to Marco Island, Florida at age 10 and remained there until graduating high school in 1994. I started my first company in high school selling t-shirts to my classmates (which almost got me expelled). After high school I attended Florida State University and promptly started another company which quickly failed. However, my sophomore year I co-founded Marsiglio & Murphy Design Group (now Contextual Code) with my partner Mark Marsiglio. That company recently celebrated twenty years in business. After I sold that business to Mark and the other partners that later joined the company I started MindComet, an interactive agency. I left my position as CEO of MindComet in 2006 to start IZEA which recently celebrated 13 years in business.