Hit enter to search or ESC to close
inspiration

Crazy Until It is True

The above image was painted by my father, sometime in the 1960s. It depicts a future city where whisper quite high speed electric trains would “float on air” and travel hundreds of miles per hour between distant locations. As a child I remember uncovering futuristic paintings like this hidden in little nooks of our home.

While my father has great artistic talent, the images he creates are rarely designed to be art. They are visualizations of the world of opportunity he sees as an entrepreneur, engineer and visionary. Each drawing, painting or video he produces has a story… a reason for being. This painting focused on his fascination with linear induction motors. He believed that high powered magnetic coils would be used to levitate and propel all sorts of things, including trains. The magnets would be used to create a friction-free rail, reducing noise and energy consumption while increasing the speed of the train.

At the time my father’s floating train sounded like science fiction to most people. Fast forward to today and it doesn’t seem so crazy… because it is starting to be true. High speed trains are popping up all over the world, many of them using a variation of magnetic levitation and propulsion technology.

While he never built his train, he did use his vision to build and sell a company. He invented the original baggage handling system for the 747 airplane.

One of the hardest things about being an entrepreneur with a big vision is that the market rarely matures as fast as you want it to. New ideas scare people. They disrupt the old ideas, causing the people vested in the old ideas to dismiss or even attack the new ideas. The bigger the new idea, the more resistance, the longer it takes to gain acceptance. It is one of the reasons why we still have gas powered cars.

Your big vision may take years (or maybe even decades) to come to fruition. If you want to see it through it is important to celebrate and contribute to the milestones along the way.  My father knew he didn’t have enough time or money to build a new type of train, but he could help advance the technology that would be used on a bigger scale in the future. He scored a win for himself and a win for the big vision at the same time. I am sure it puts a smile on his face every time he hears about a new high speed rail project.

You may not change the world overnight, but the world won’t change as fast without you. 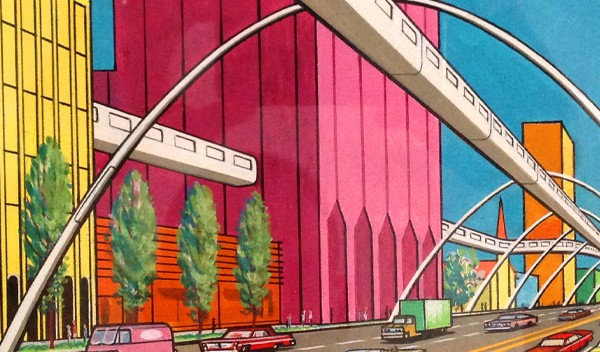 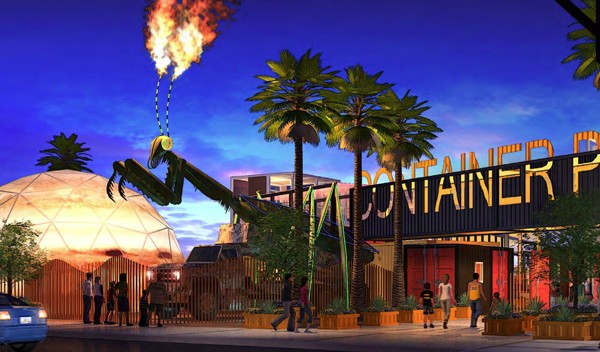 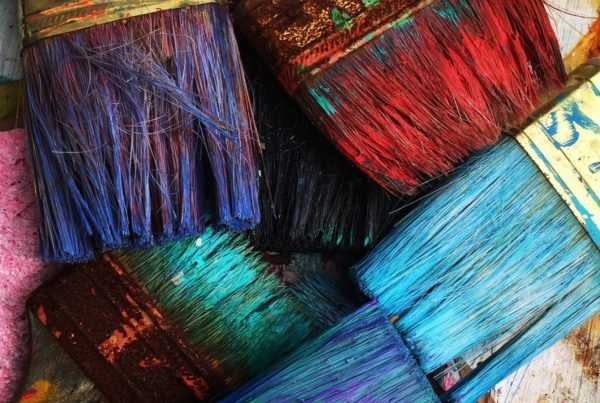