The pursuit of faster travel has always been at the forefront of human desire. From horse to car, train to plane – anything that can reliably get us from point A to point B in less time has the potential to dramatically impact our world. Faster travel increases global commerce, reduces economic friction and engenders richer lives for all of us by exposing us to new ideas and cultures.

Last week the Internet was abuzz about Elon Musk and his forthcoming Hyperloop concept. When I saw it my jaw dropped.

I was stunned. Why? Because it is something I have been hearing about this idea since I was a little kid. My father envisioned a train that would “float on air” and travel hundreds of miles per hour between distant locations. I have the image on the below left as well as the image at top hanging in my home office on the wall. These images, hand painted in the 1960s, are a constant reminder of my father’s creativity and vision. They are one of my most prized possessions. For more on that read this post from a few years ago.

What my dad understood way back then was that in order for a train to reach maximum speed the entire thing would need to be enclosed in a frictionless tube. He also told me that the “cars” could either be connected or independent, since the entire thing would be powered by thousands of linear motors, rather than a single engine.

I have seen many train designs that have made me think of my father over the years, but when I read about Hyperloop I choked up a bit. I said to myself out-loud “H-O-L-Y Shit. Elon is going to build it and I am going to take my dad for a ride!” 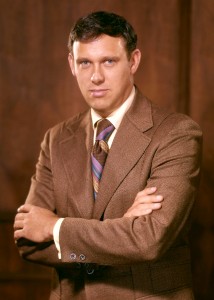 Many visionaries have ideas, but we often don’t have the resources necessary to execute the master plan. The successful visionaries figure that out. My father wound up scaling down his idea and eventually selling the company for a nice win – knowing he was missing the big opportunity. He knew he could see the future, but he also knew that it wasn’t going to be attainable any time soon. His challenge was three fold :

Fifty years later, Musk is in a totally different situation.

The global population has doubled from 3 to 6 billion people since the 1960s and will be at 8 billion by 2020. Our airspace and roads are increasingly congested and inefficient. The pollution we are generating is not sustainable for our planet. We need a reliable, high speed transportation that is eco-friendly and inexpensive enough for the masses. Hyperloop could very well be the answer. 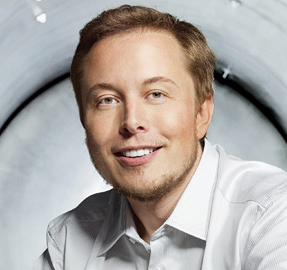 One of the most common mistakes that entrepreneurs make is that they are often too early for the market (something I have been guilty of a few times myself). The financial, technological and consumer components that are required for ultimate success aren’t all in place. I believe Musk innately understands this concept and is able to time his entrepreneurial endeavors perfectly. He is always an early pioneer, but not so early that he needs to wait decades for things to fall into place.

He did it with PayPal, then Tesla and SpaceX. None of those companies were the first at what they do, but they timed the market right and did it better than their competitors.

Does Musk have it right again? If I had to place a bet I would say yes. Hyperloop is a long time coming – I just hope it is done fast enough for me to take my father for a ride. 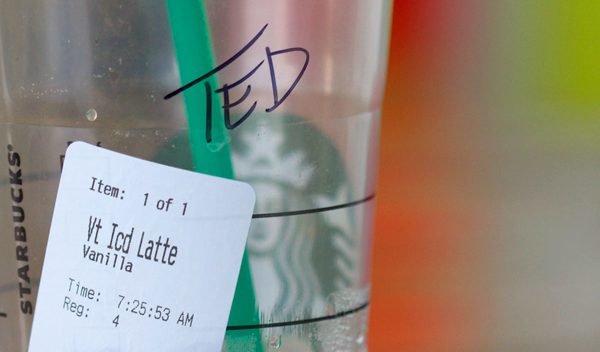 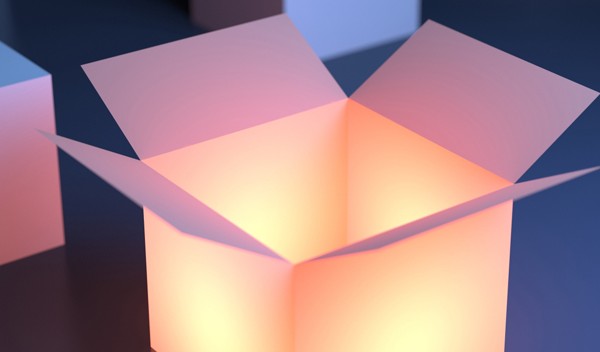 Native Advertising Was Born in 2006