Many entrepreneurs experience failure and rejection before they find success. Those that do succeed know that it takes determination to reach their goals and fulfill their dreams. I have personally been through many a trial, but I have never given up.

Here are some “failures” that I admire.

While Jack Dorsey is currently considered one of the golden boys of Silicon Valley, he was actually fired as CEO of Twitter in 2008. He went on to found Square and later returned to Twitter as Executive Chairman.

School teachers told Edison that he was stupid. He invented almost 1,000 light bulbs before one of them worked. Now Edison is one of the most famous inventors in United States history. He held 1,093 U.S. patents, including 1084 utility patents (patents for inventions) and 9 artistic design patents.

Oprah has confessed that she was fired from her television reporting job early in her career because of her appearance. Winfrey persevered and became the queen of television talk shows with her own production company and later her own television network.

Ford’s first company went out of business. He abandoned his second auto company bearing his own name because of a dispute with colleagues. He later created the Ford Motor Company in 1903 and pioneered the production line, revolutionizing the automotive industry. Over 110 years later the company is still going strong.

Rowling was as an unemployed single mother living in England when she conceived the idea for the first Harry Potter novel. It took her seven years to complete it and during this period she lived in poverty. The first book Harry Potter and the Philosophers Stone was a bestseller worldwide. The Potter books have now sold more than 400 million copies.

As a teenager Disney was constantly rejected when he applied for cartoonist jobs. A reporter once told him he “lacked imagination and had no good ideas.” Eventually Disney decided to found his own cartoon studio when he was 22. Unfortunately the company went bankrupt. He then went to Los Angeles where he founded the Disney Studios with his brother Roy. The Walt Disney company is now 66 on the Fortune 500.

The board of directors of Apple fired Steve Jobs in 1985. He was responsible for the Macintosh division which performed poorly and the company had to discontinue the Lisa computer. Jobs returned to Apple in the late 1990s as an advisor and eventually became the CEO. He prevented Apple from going into bankruptcy and made it a profitable company by 1998. 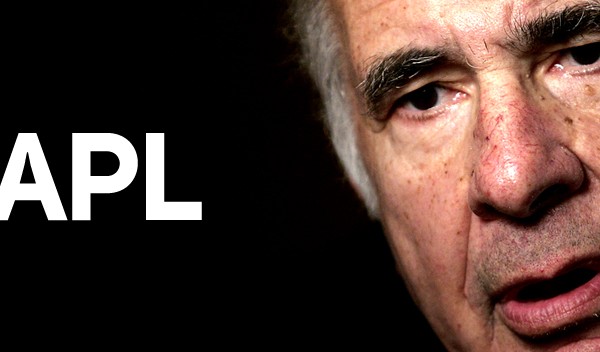 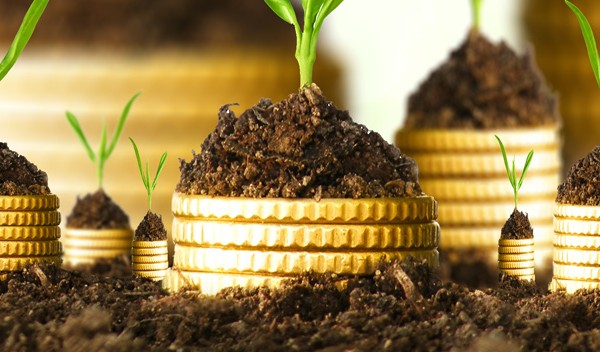