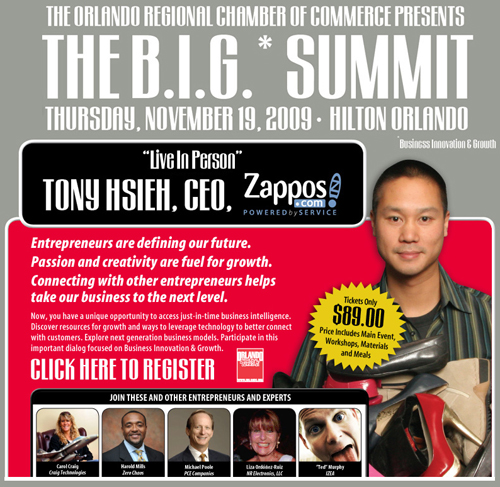 I will be speaking at the B.I.G. (Business Innovation & Growth) Summit on Thursday, November 19th at the Hilton Orlando. The summit is a big departure for the Orlando Regional Chamber of Commerce and I am happy to see some spunk coming out of our local business community. Instead of suits and ties thing jeans, t-shirts and flip flops. This is a business conference designed for today’s creative workforce.

Zappos CEO Tony Hsieh will be keynoting the event. His session is titled “Building a $1 Billion Business”… hells yeah! Sign me up! I will lead a workshop on building better relationships using digital media. If you are an entrepreneur living in Central Florida you would be a donkey to miss this event. Sign up now! 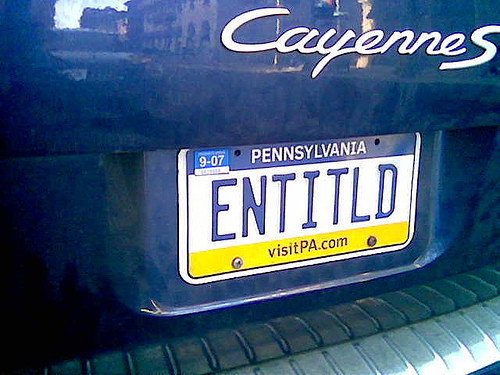 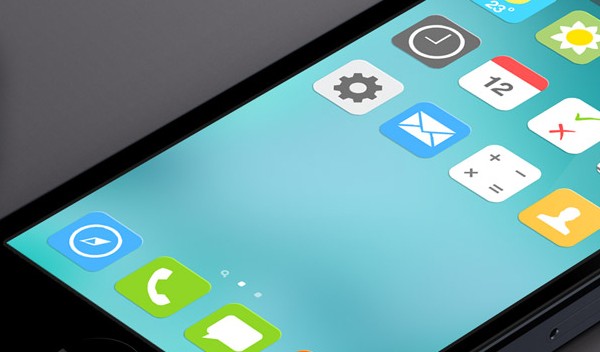 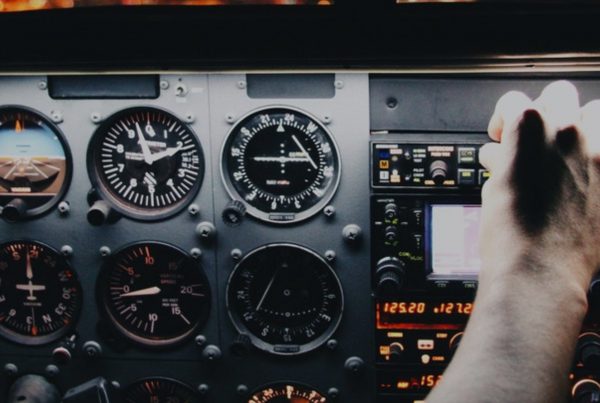