Hit enter to search or ESC to close
life

I have made the decision to support McCain this election. At the end of the day it came down to one Obama value that is a deal breaker for me, “Spread the Wealth”.

Socialists mainly share the belief that capitalism unfairly concentrates power and wealth among a small segment of society that controls capital and creates an unequal society. All socialists advocate the creation of an egalitarian society, in which wealth and power are distributed more evenly.

I don’t believe in socialism.

I believe in capitalism, free markets and the American dream. Capitalism is what has made this country great, it is why people from all over the world yearn to live here. We create. We innovate. We excel. Why? Because in America you can move up the ladder with hard work. You can create a better life for yourself and your children.

I have been working my tail off since I was 14. I had two jobs in high school and have consistently worked 50-60 hours a week for the past 14 years. I don’t work this hard to have my earnings redistributed to less motivated people and programs I don’t believe in. I work this hard to achieve a higher quality of life for myself, my family and my employees.

America is becoming home of the handout and it could be our downfall.

Our economy isn’t slowing because our biggest earners and entrepreneurs have stopped pushing themselves. We are faltering because the American workforce has become complacent, lazy and self righteous.

Wake the hell up! We are living in a global economy. You are competing against people who will do your same job for less money. Your employer is trying to figure out how to do your job cheaper right now. It won’t matter how much the government “spreads the wealth” if the U.S. has less overall wealth to spread.

You want wealth? You want a healthy economy? Go out there and make it happen. Educate yourself. Apply yourself. Work smart. Work hard. Make yourself invaluable to your employer and the nation.

Earn the wealth. For you and America. 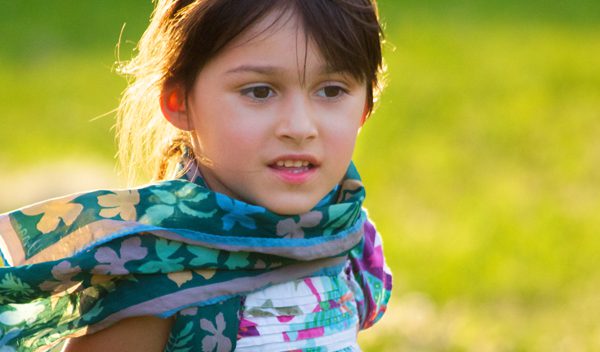