Hit enter to search or ESC to close
health

Dude. You Are Fat.

Ouch. Nobody likes to hear that, but I did. Well…. kinda anyway.

A couple of months ago I linked up with my old buddy Michael Brito at IZEAFest. We hadn’t seen each other in about 4 months. He and I have always shot straight with each other, so after a few drinks he dropped a bomb on me. While he didn’t say “Dude. You are fat.” he did say I had put on a good bit of weight and my neck was thick. My mind translated his statement into what I already knew. I was getting fat and was out of shape.

That was a turning point for me and I am so happy Michael said something. Today I ran 20 miles and I am currently in training for a marathon. I saw Michael again this past weekend and he told me I looked like I was getting in shape (thanks buddy).

Fat is a Choice

While I realize a very small percentage of people have a legitimate weight disease, the majority of us don’t. There is no excuse for people like me. I was simply eating too much and exercising too little, my caloric intake was higher than what I burned. I am not alone. According to the CDC 33.3% of American adult men are obese. Are you kidding me!?! That is ridiculous.

I wasn’t getting fat because my parents are heavy, I was working too much, getting older, blah blah blah. I was getting fat because I was eating like a horse and not engaging in any physical activity. That was my choice. I chose to eat like I did. I chose not to exercise. It’s your choice too. Unless you have a rare disease you have nobody to blame but yourself.

Michael is a Marine and with that comes a special flavor of tough love. There’s no BS, it is what it is. I’m lucky to have a friend like that, but most people don’t. When was the last time you told your friend to ease off the cheeseburgers? It’s a hard thing to do. Nobody wants to hurt someones feelings, so we sit back and watch our friends rack up the pounds.

Your friend gets fatter and fatter. You say nothing…but eventually the message comes, not from you but from their body. Coronary heart disease, type 2 diabetes, cancer, hypertension, dyslipidemia, liver disease, the list of obesity related illness goes on and on.

Tell Your Friend They Are Getting Fat

You have a choice, either you can help your friend realize they need to make a life change or their body can. Hmmmm… heart attack vs. some potentially hurt feelings. I would pick the latter any day. You have the chance to help your friend or loved one before thet get to far down the road of obesity. You may save thier life.

Speaking of that… it looks like you may need to lay off the fries. Chunky butt. 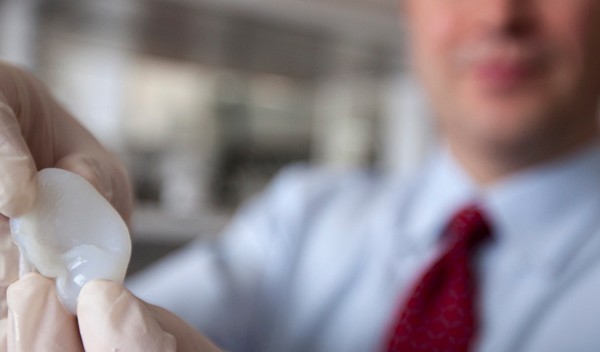 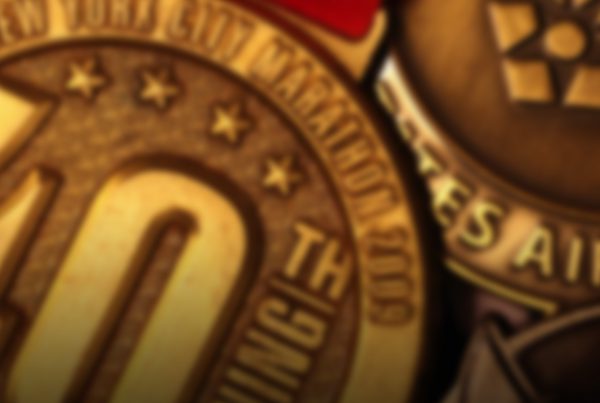 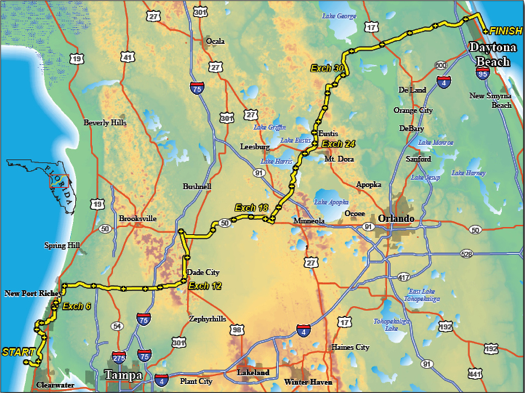